Bringing you the latest news and inspiration from our industry. 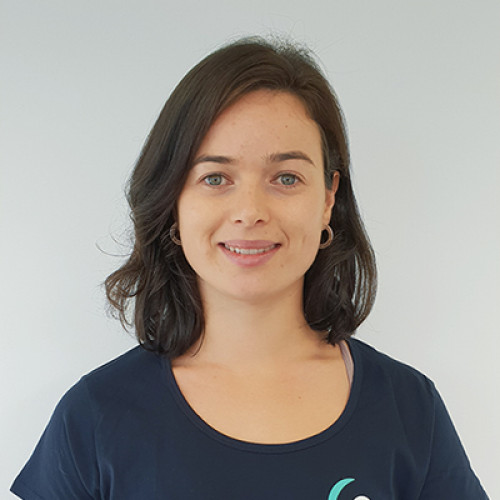 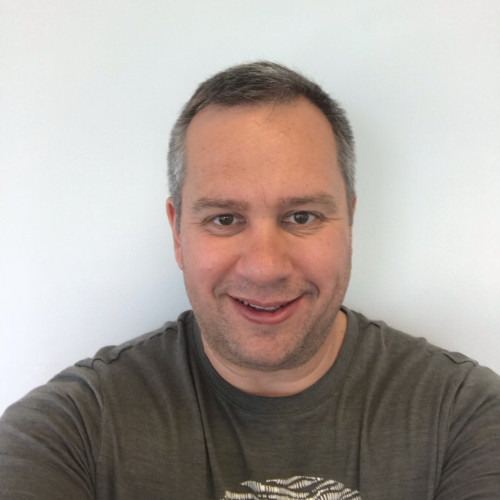 Arizona. California. Colorado. Canada. Chile. Australia. These are just a few of the places 10 Tanker Air Carrier has fought wildfires over the last two decades. This globe-trotting air-tanker purveyor has a rich history of opening up new markets for aerial firefighting and excelling at putting out the blazes. 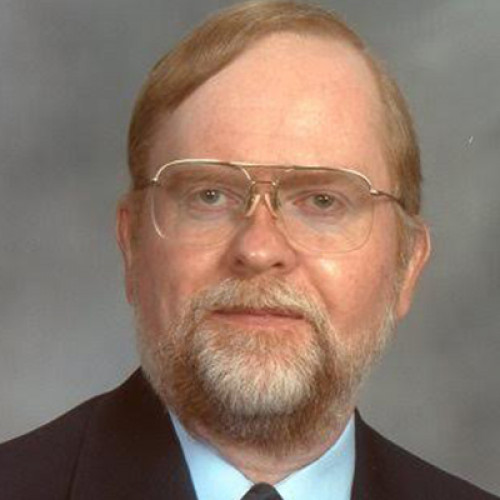 Neptune Aviation: An Air-Tanker Giant That Keeps Reinventing Itself

Back in 1994, a year-old air-tanker company was established in Missoula, Montana. Neptune Aviation was one of 14 aviation services that operated a fleet of 44 aircraft nationwide as U.S. Forest Service (USFS) contractors. Their stable of 6 P-2V Neptune anti-submarine aircraft, which dated from the Korean War, ranged far and wide over the United States and were a familiar site over many major wildfires from 1994 till 2017. Late that year, they retired the last of their venerable LATs (Large Air-Tankers).

Founded in 2011, Caribbean Buzz Helicopters are a unique helicopter tour agency working out of Charlotte Amalie West in the US Virgin Islands. TracPlus had the opportunity to sit down with Maria Rodriguez, from Caribbean Buzz, to learn more about their operations and find out what makes their offering so unique. 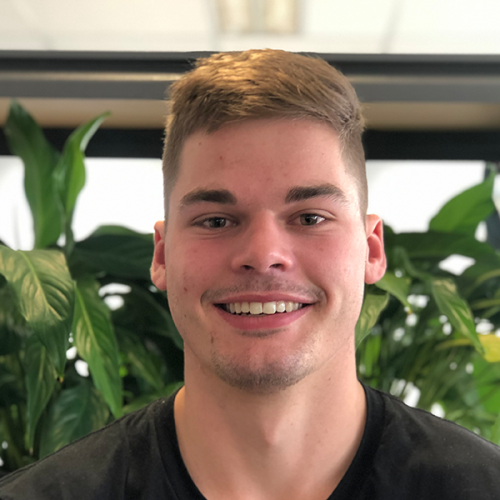 We love sharing stories from our customers and influencers in the industry. Keep us informed with your news!