"Without TracPlus, we wouldn’t be able to achieve operational control."

LifeFlight is a world leader in aeromedical care and Australia's most diversified service with both a fixed and rotary wing fleet — bringing emergency, lifesaving medical treatment to seriously ill and injured patients around Australia and the world.

In 1981, LifeFlight began as the Gold Coast Helicopter Rescue Service with a single-engine helicopter performing weekend beach and surf patrols on the Gold Coast. The team consisted of one permanent pilot and 15 volunteer crewmen. Today, the team run 13 helicopters and 3 fixed-wings and service a large area across Queensland. On average they attend between 6-12 accidents daily, offering critical-care to the community when required, notably to those in rural and remote communities.

LifeFlight run a 24/7 operations centre (known internally as C3) in Brisbane which functions to support every aspect of an operation from tasking the first phone call that comes in, to then facilitating the rescue and response from there — contacting the aircraft, advising the team of their mission, sending grid coordinates and supporting other parts of the mission such as fuel, ambulances on scene.

Operational control is vital for the team at LifeFlight. As their team and fleet have grown, the need to know where every asset is at any point in time has become increasingly important — this includes coordinating, scheduling, and ensuring LifeFlight are meeting their contractual obligations. 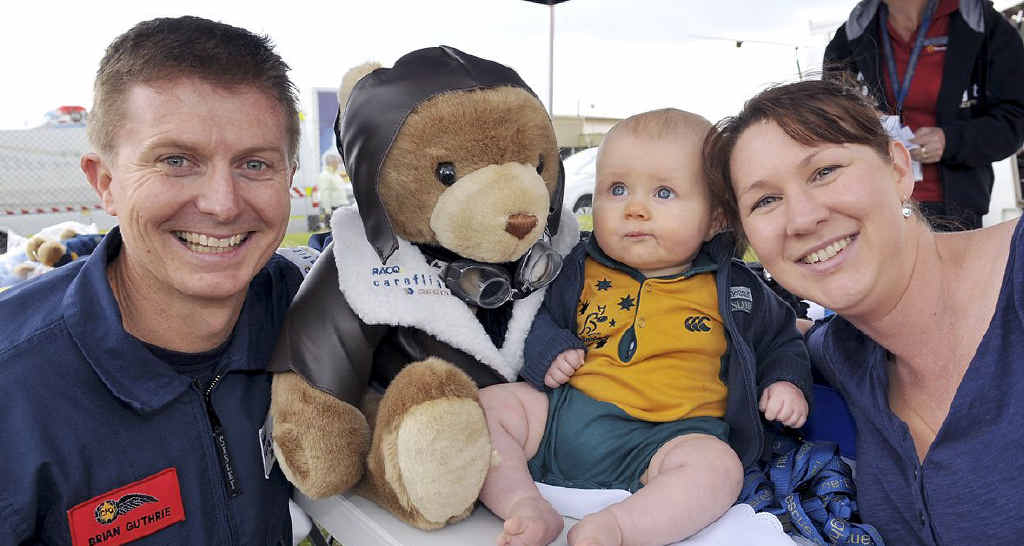 TracPlus is important to the overall workings at LifeFlight — including their flight follow and how we provide a duty of care to staff, but also our clients.

"There is no better reward than coming to work and being able to help people each and every day. We can tangibly see a name or helicopter off to save a life every day — and all of us get that feeling. Whether we’re in the helicopters, or in the support team, we feel that we’re doing our part in supporting to keep our community safer," says Guthrie.