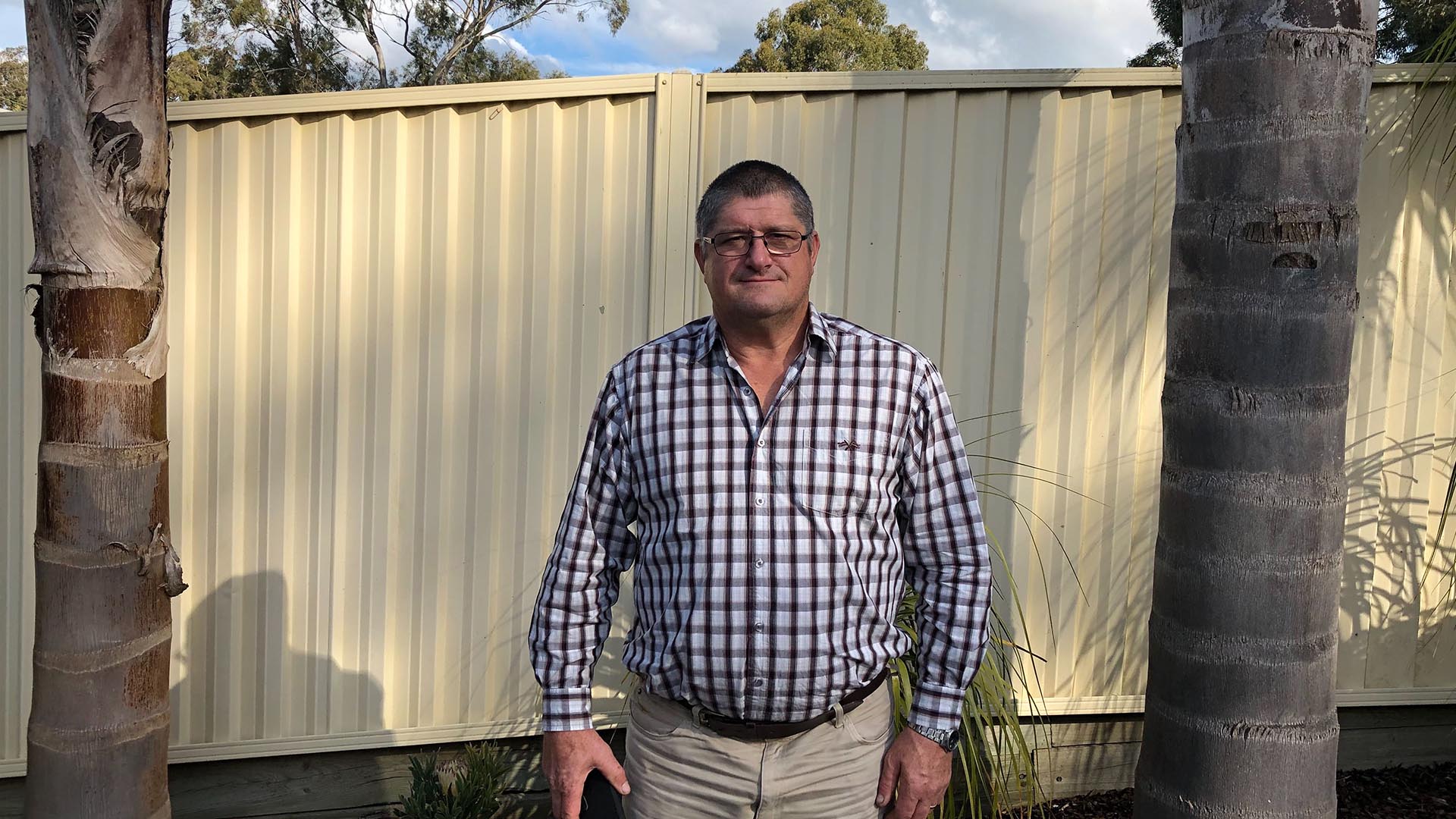 We're thrilled to welcome Simon Barton to the TracPlus team. Simon brings 40 years of aviation experience to our team, including working at the front line crewing, managing and solving issues within aviation. Simon has served in the Navy, been a Surf Life Saver, a Volunteer Firefighter and worked with St John Ambulance to establish their Air Desk.

Simon's extensive work history makes him extremely relatable to our customers, helping them identify and solve their pain points with our solutions.

As the Sales Manager within Australia, Simon will be working closely with our South Pacific Business Development Manager, Shawn Deaker.

Here's more from Simon himself!

​I left school at the age of 15, as it was just not the place for me. I worked at a concrete plant in Pukekohe until I was old enough to join the Royal New Zealand Navy at the age of 16. My goal was to be a navy diver, by this stage I was also heavily involved in Surf Lifesaving patrolling as a volunteer at Port Waikato Sunset Beach. After I completed my basic and specialist training, Seamanship & ASW Sonar Operations, I was posted to HMNZS Taranaki for sea time. After about three months here, I applied for the ships divers course and was selected to do this course which I enjoyed. I was one of the youngest to ever do this course at the age of 16.

I was posted back to Taranaki and served on several ships including time in the Royal Australian Navy where I was basically the divemaster on board HMAS Derwent before leaving the Navy in 1983 to pursue my Helicopter Rescue career.

I had been a volunteer Rescue Swimmer since 1979 on the then Surf Life Saving Rescue Helicopter operating out the infamous Piha, in the North Island of New Zealand.

Over the years I worked on building the service up to a full-time professional service along with setting up Childflight NZ. Child Flight Charitable Trust was established in 2012 to provide support and opportunity for disadvantaged children.

I also set up Pacific Air Ambulance which concentrated mainly on carrying out international repatriations and at one stage the service looked after all of the cruise ships in the South Pacific. I managed a team of Pilots, Crewman, Paramedics, doctors, Flight Nurses, load-masters and operations center staff. The service changed from the Surf Life Saving to a Trust in 1999, as surf was no longer the mainstream work of the service. By now we were mainly flying for St John Ambulance, the NZ Police (early days until the Police got their own aircraft) SAR operations up to 150 miles offshore along with fixed-wing SAR operations around the NZ coastline and for 10 years we ran a SAR dive Team for the Police in Auckland.

I left the then Auckland Rescue Helicopter Trust in 2003 and went to work for Airwork New Zealand before moving to Palmerston North where I had a break from aviation for a while. However, that did not last long as I was asked to help set up the rescue hoisting program within the Philips Search & Rescue Trust which was running five helicopters out of five different bases in the mid-central North Island. I did this for a few years travelling around training crews, Police SAR teams and filling in on crewman shifts at different bases when required.

In 2015 I was approached by St John Ambulance (National Ambulance Service for New Zealand) to set up a National Air Desk to coordinate the then 28 Rescue Helicopters throughout New Zealand.

I worked for St John Ambulance as National Air Adviser and was tasked with establishing the Air Desk. This took two years to get up and running with many hurdles to overcome such as politics between different air operators, patch protection, coordination, communications and most importantly establishing the real-time tracking of aircraft in New Zealand's remote and changing terrain. ​I first heard about TracPlus from my earlier days flying. When I started to set up the Air Desk, I knew we must have TracPlus on board to achieve interoperability between operators and to keep our crews safe.

In the early days of setting up the Air Desk, I approached Chris Hinch and asked for meetings where I put my issues and problems before him and asked if TracPlus could solve these. Chris's first response was yes — however, this did require further development work to achieve what we needed. I think that I was responsible for Chris going a little grey around the edges, but over a period of time working with the team at TracPlus, especially Shawn Deaker and Evan Fenemor, ​TracPlus achieved what we asked them to do along with several other improvements to the systems that we used at the Air Desk.

​I am amazed by the teamwork at TracPlus. There is no such thing as 'we can't'. The attitude of the team at TracPlus impressed me. If we had any issues during my time with the Air Desk, the TracPlus team solved it quickly — no matter the time of day or night.

This attitude and mindset stood out to me as a company I would like to work for.

I believe there is always a solution. If you put your mind to something and look outside of the box, you can achieve it. This is what TracPlus do so well.

My goal at TracPlus is to get as many people as I can aware of TracPlus' product. I believe TracPlus is ideal for tracking and communications. It provides a safety net for those working in remote locations or in areas far from most conventional forms of communication.

As a result of Norway's ever-changing climate conditions, the country has become a renowned hub for innovation and green practices. These conditions have forced big companies to find eco-friendly solutions for everyday business activities. Yara International is a Norwegian fertilizer company, who have no clear background in maritime vessels. So why did they create this one of a kind boat?

Taking a step forward — What’s next for aerial firefighting technology

Wildfires are a global issue and one that requires the global community to put our heads together to look for solutions that attempt to protect the environment from these ominous forces. The scale of wildfires is now beyond the control of manpower alone, so technological advances are vital for better protecting our communities and ecosystem from further damage.

The Mandurah Volunteer Marine Service works in partnership with the Western Australia Water Police to coordinate and execute search and rescue missions in the region. We caught up with skipper and radio operator, John Jones, about how the Volunteer Marine Rescue WA serve the community.